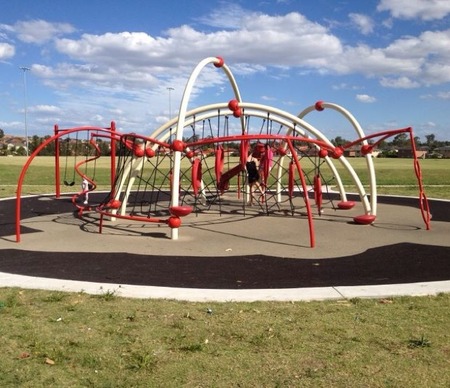 Glenwood is located 40 kilometres west of the Sydney central business district in the local government area of the City of Blacktown. Glenwood is part of the Greater Western Sydney region and is considered to be part of the Hills District.

It is noted as the first site to be developed within the Rouse Hill Development area.

The suburb is serviced by Burns and Sorrento stations on the Blacktown-Parklea T-way, and Burns, Balmoral, Celebration, Meurants and Norbrik stations on the Rouse Hill- Parramatta T-way.