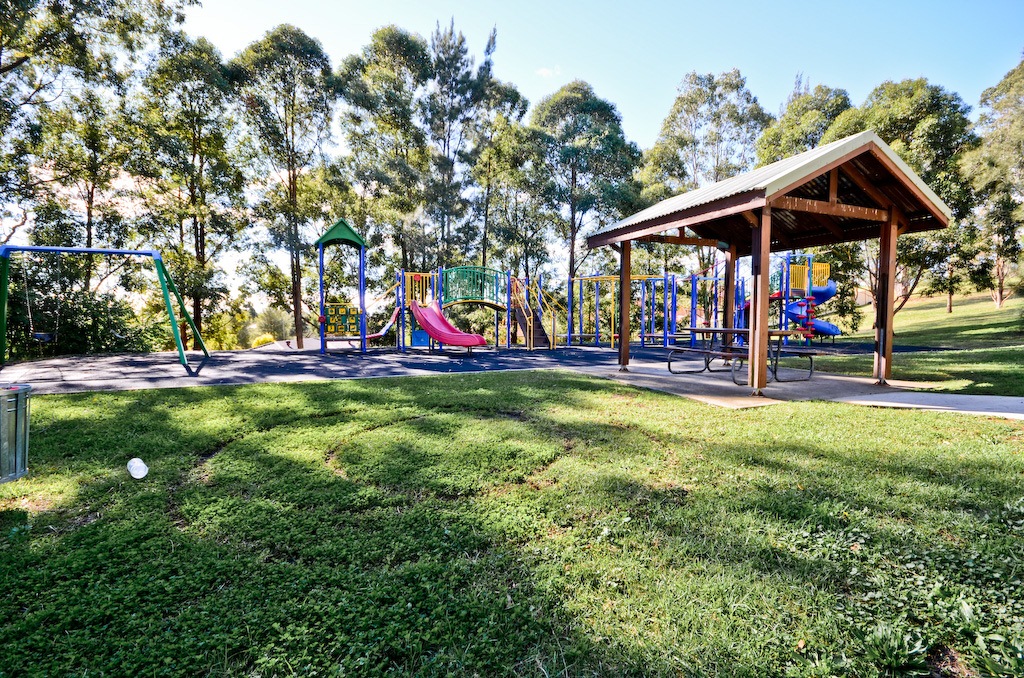 Kings Park is located 40 km west of the Sydney central business district, in the local government area of the City of Blacktown and part of the Greater Western Sydney region.

Kings Park is bounded by the Richmond railway line to the west, the Westlink M7 to the north, Sunnyholt Road to the east and Breakfast Creek to the south. The southern half of the suburb is industrial while the northern half is newer residential homes. There are no schools or shopping centres within Kings Park with these facilities found in the neighbouring suburbs of Marayong, Blacktown and Kings Langley. The major landmarks are St Andrews Church and Blacktown Indoor Sports Centre near Marayong railway station and Faulkland Crescent Reserve in the northern part of the suburb.

Kings Park was originally part of Marayong, but with increased residential development, residents wanted a separate identity, and the developer's name was adopted in 1987.