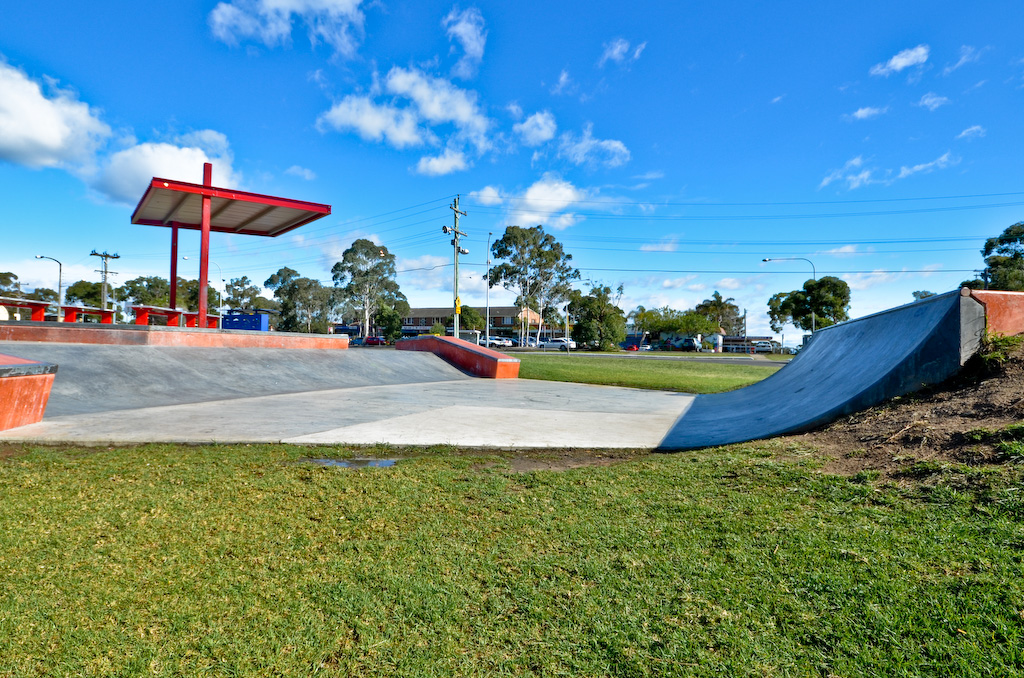 Lalor Park is located 35 kilometres west of the Sydney central business district in the local government area of the City of Blacktown. Lalor Park is part of the Greater Western Sydney region.

The Scout Hall in Venn Avenue is used for many community activities. Scouting has been part of the community since 1959.

Lalor Park takes its name from the Lalor family, who owned property in the area. Two members of the family (George and Robert) were Councillors on (then) Blacktown Shire Council.

Originally farmland the area was originally known as Seven Hills West and began being developed by the housing commission in 1959 when it became known as Lalor Park.

Although the suburb is primarily residential, there is a retail shopping precinct with about thirty shops including a newsagents, pharmacy and a small supermarket located at the junction of Northcott Road and Freeman Street.

Lalor Park has 2 primary schools being Lalor Park Public School, which was founded in 1959 and St Bernadette's Primary, founded by the Sisters of St Joseph.