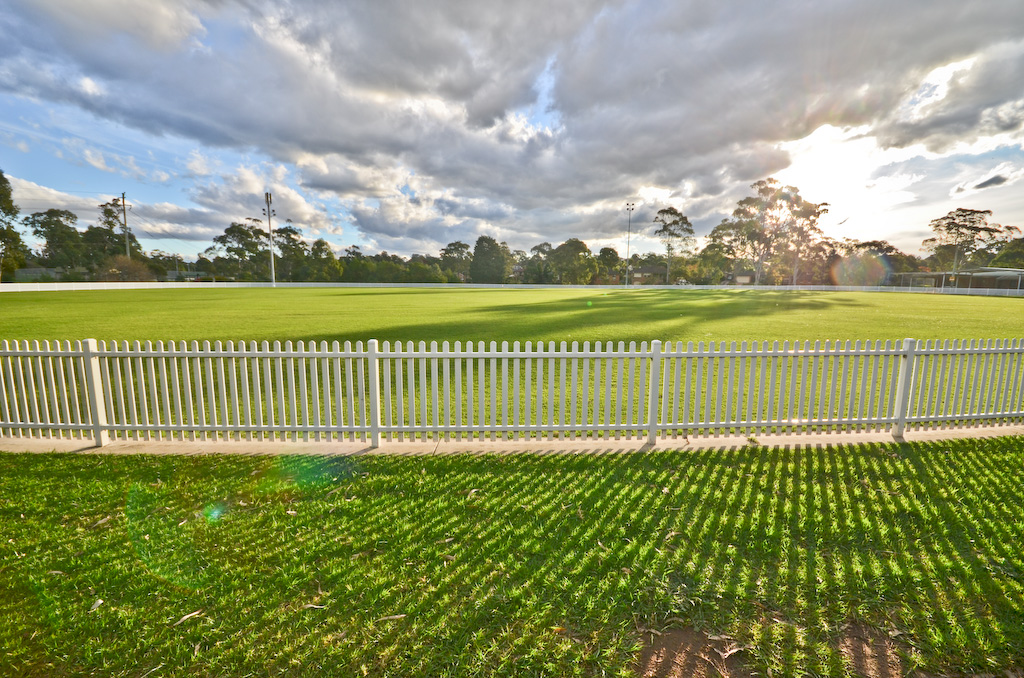 Kings Langley is located 39 kilometres west of the Sydney central business district in the local government area of the City of Blacktown. Kings Langley is part of the Greater Western Sydney region and is considered to be part of the Hills District.

Early settler Matthew Pearce (1762-1831) called his 160-acre (53 ha) grant after King's Langley Manor House in Hertfordshire, England, where he was said to have been born. Pearce's grant was situated on the opposite side of the Old Windsor Road to the present day suburb of Kings Langley. A housing scheme used the name in the 1970s and it was recognised as a 'neighbourhood' in 1976 and assigned as a 'suburb' in 1987.

Kings Langley is well serviced by public transport, Hills bus route T61 and Busways routes 743 and 718 service the suburb and connect it with the larger suburbs of Blacktown, Castle Hill, Seven Hills and Parramatta.

A trip to the Sydney CBD in off-peak times can be done in 30 minutes via the M2 Hills Motorway. Access to Western Sydney was improved by the opening of the Westlink M7 in December 2005.